I've been busy again. But I have started a once a week game at school again. It's sort of an unofficial trial for the club, pending my workload primarily. I can't really say the club is up and running full force. But it is club members. No one bit at my C&C ad at the hobby shop, so I'm going to be putting out an ad at the local library and community activity boards, see what takes. If that doesn't draw anyone, I'm going to call up a few guys I know want to game, maybe 4e, maybe 3.5/Pathfinder and get a once or twice a month game going at the hobby shop.

Work has been so crazy lately that it's hard to plan anything. Lots going on. But that will give me about 4 to 6 sessions a month and that's pretty good, eh? I've also got several trail runs I want to try soon. ADD Grognard's Deep Delve deserves a few sessions just for feedback for him if nothing else. And I want to run a short campaign of Dungeon Crawl Classics. I may also give Crypts and Things a go just to see how it feels. I've always been pretty much a one game man--system of choice and all that. But lately I've had to make some changes. Gaming is gaming (pretty much anyway), and until I get a group of hard core gaming friends I'm gonna be bouncing around alot system-wise.

That was the idea behind the last post. I've kind of have been pulled into running Pathfinder, and may be running some 4e soon. But I'm not too proud to go that way if it gets me at the gaming table. I just like to bring in lots of unconventional old school weirdness and danger to whatever game I'm playing. So for me the "sweet spot" is a combination of the right gaming elements and actually gaming.  Given my druthers and all that I'd rather be playing something lots more like 1e--but hey, it's all good.

So what I though was to try things out with whatever group I play with. Get 'em to play some DCC RPG, C&T, Deep Delve, Munchkin, Gamma World, etc. See if we can find some things we all like as an alternative to what we might be choosing to play on a regular basis. But whatever the case I'm good with what everyone else wants to play, within reason.
at October 22, 2011 1 comment:

Take a Pathfinder Base
With all the resplendent goodness that entails ... 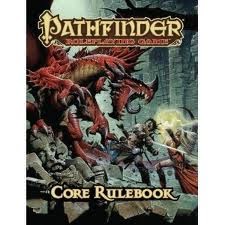 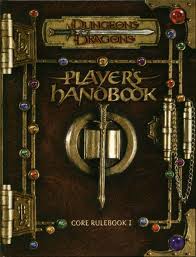 Now Season Liberally With Hackmaster 4.0
Amid the screams and jeers of all of those namby pamby wuss players 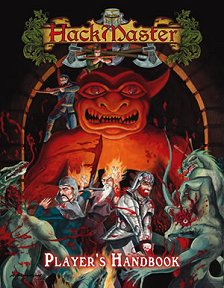 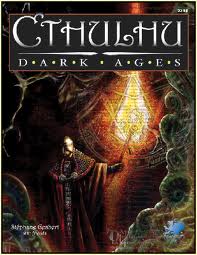 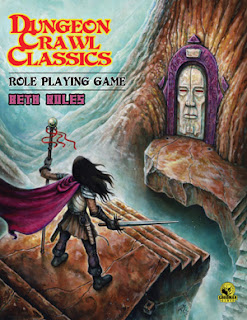 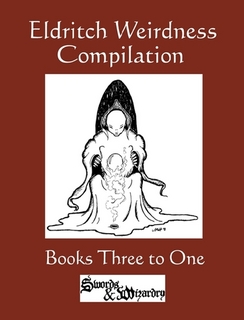 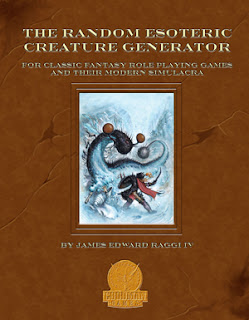 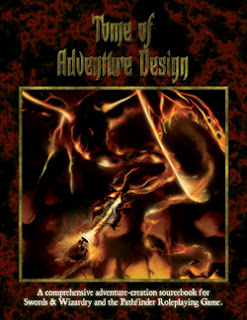 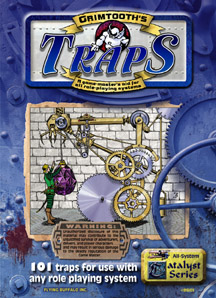 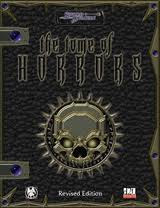 And A Few Handy Resources for Problematic Players 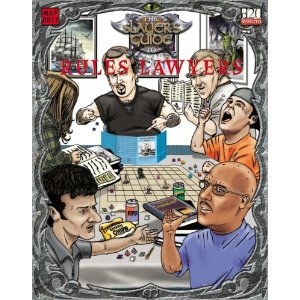 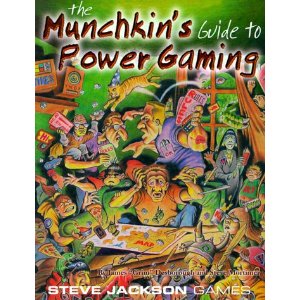 Add It all Together And You Hit My Gaming ... 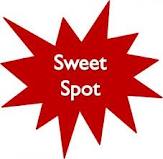