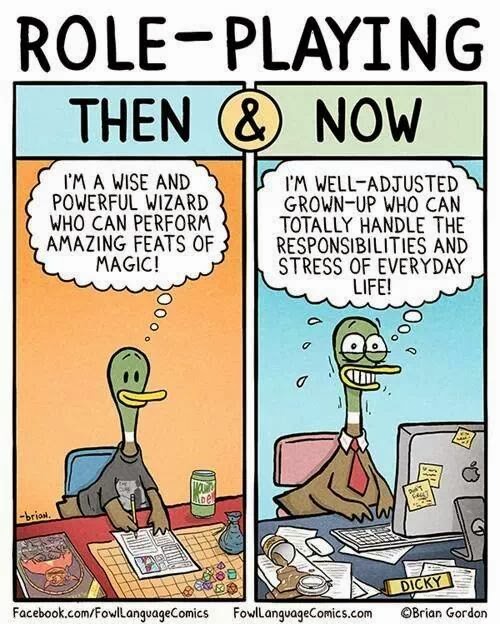 There is a rare story of a follower of the Tibetan Sorcerers, of the beings called Tulpas. 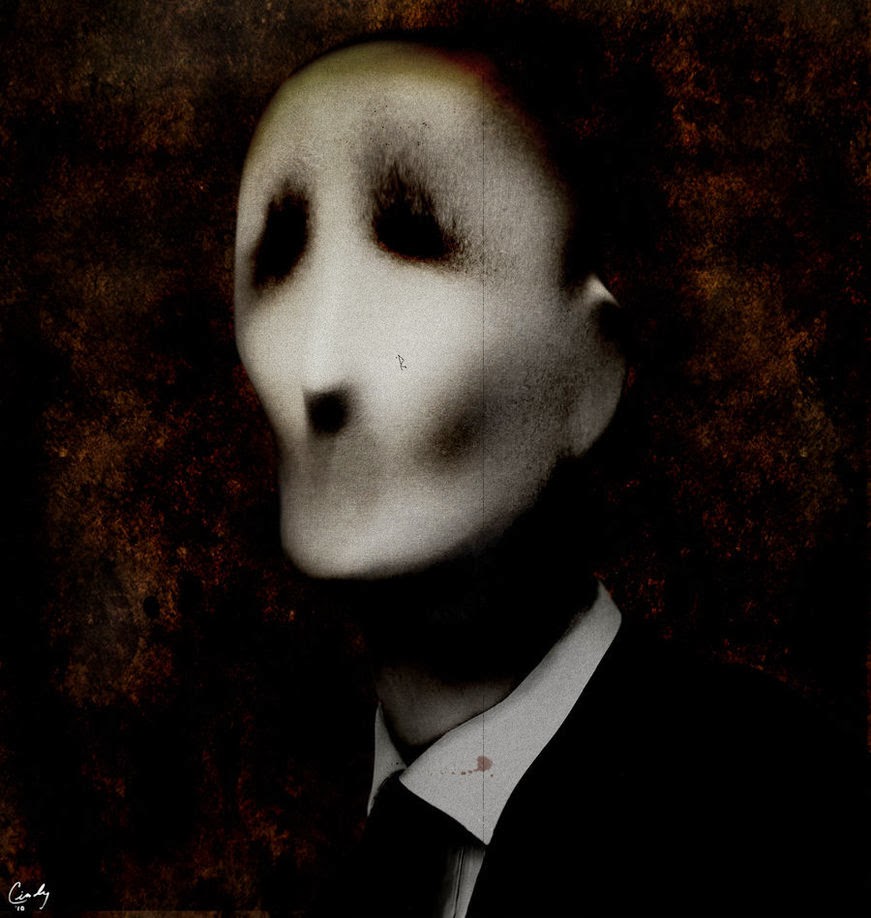 Thoughtforms. That by concentrating sufficiently one can bring into reality the substance of the imagination. Continued focus and mental discipline can bring such objects not only to visual appearance, but to actual life. This idea is not unknown in other realms and cultures. The Jewish Magicians speak of the construction of the Golem, 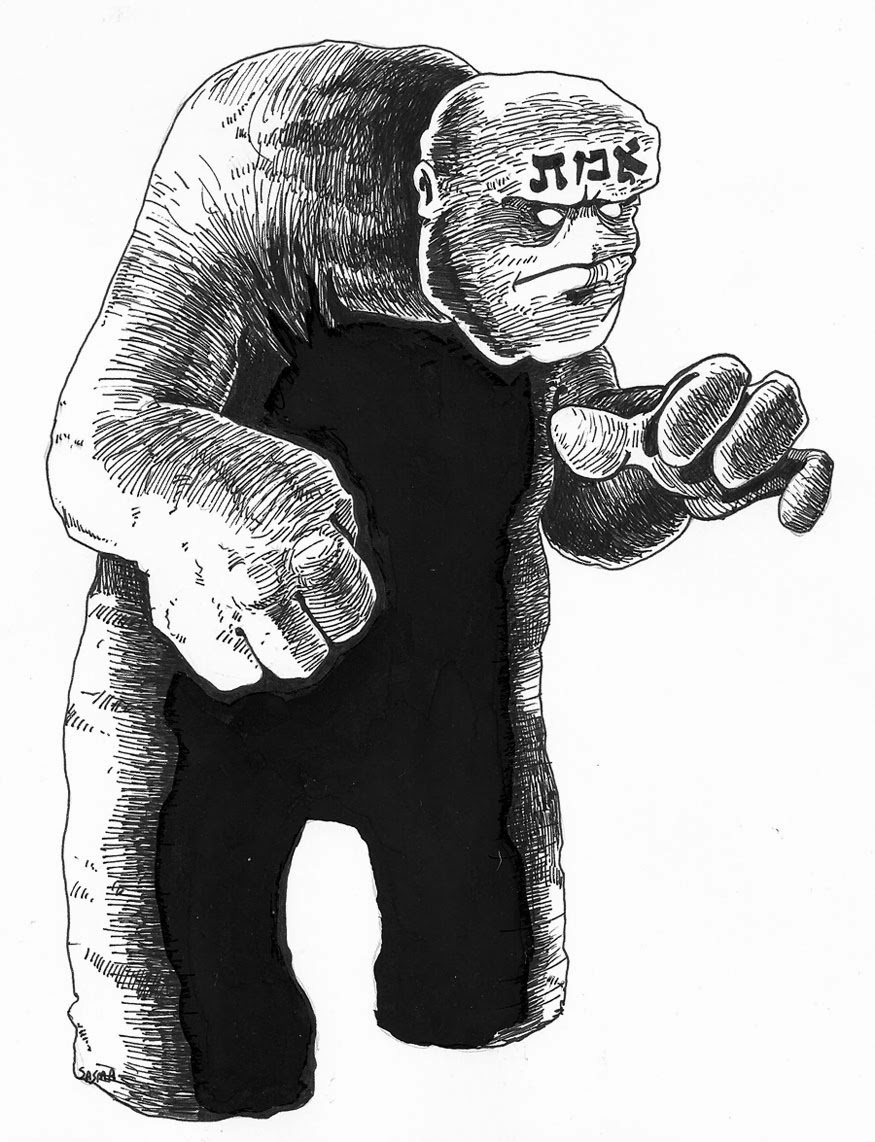 a similar being that must be controlled by the willpower of the magician or risk it's escape into the world of men. The medieval homunculus, 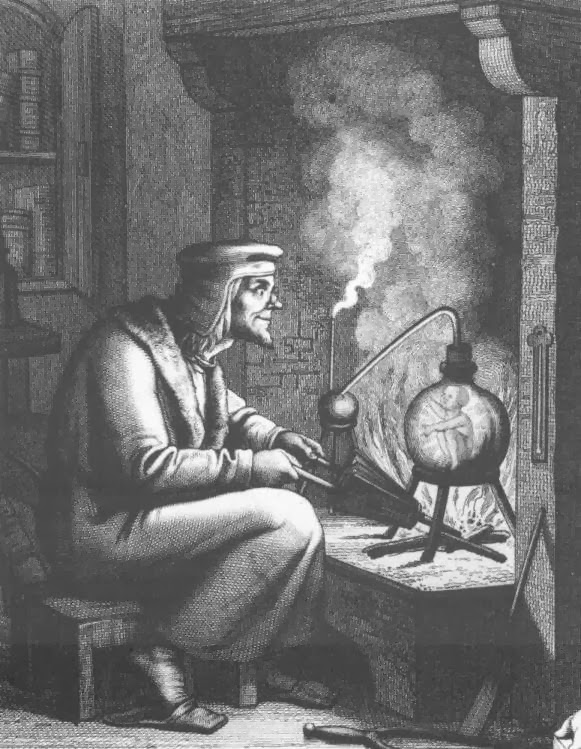 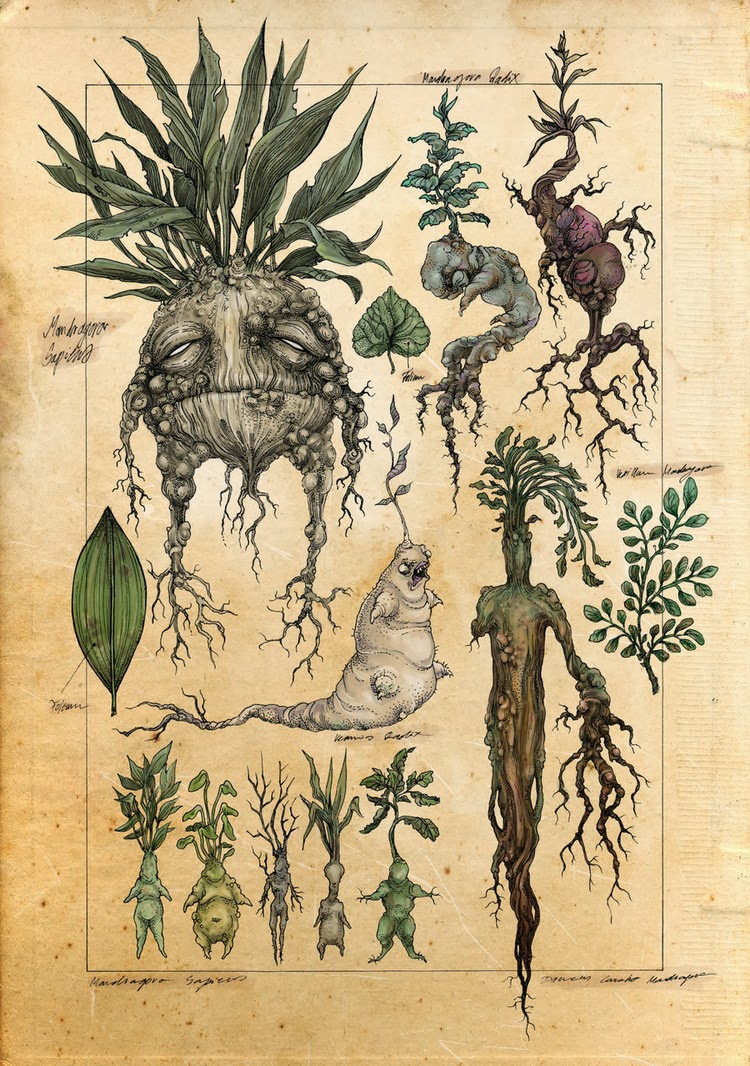 and in a distant way, to the doll of the vodoun 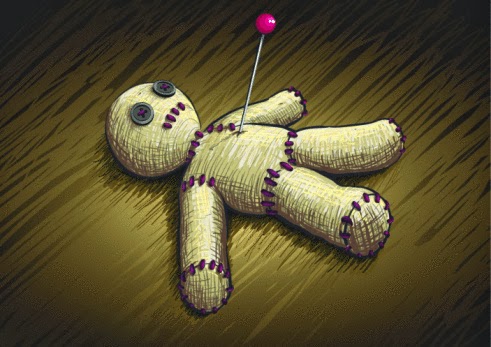 The idea being to project consciousness into these forms, whether drawn from mind stuff or the clay molded by hands, or the poppet sewn with needle and thread.

The idea being the bringing to reality the stuff of imagination. 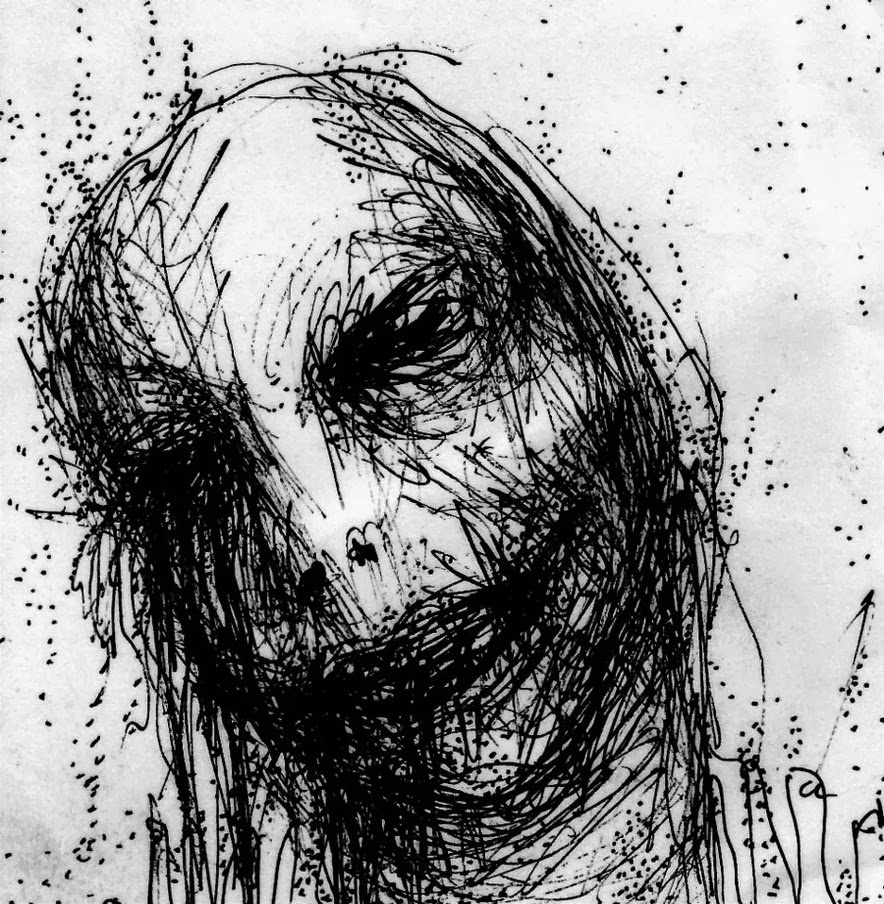