I know there are some who don;t like when a blogger simply reblog's someone else's blog entry, or posts a link to some other blog. However, I'm having a tough time writing entries the past few weeks, and have been pouring most of my energy into game writing. But I do still get around the blogosphere, and there are still some high quality old school bloggers out there, aking astute observations, sharing cool stuff and keeping the old school flame alive.

Today, I wanted to second a post from BreeYark on old school story telling through dungeon-crawls. Check it out, you won't be displeased. 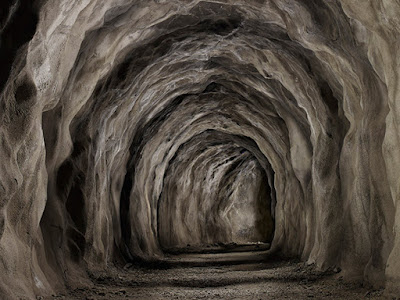 Another great post I came across was Joseph Bloch's over at Greyhawk Grognard--one of my favorite AD&D old schoolers. He opined on the classic megadungeon topic. Though I think he might be over minimizing the definition some (I love the mythic underworld concept--but I do think this was something that was less than spelled out in the old days) but I can't say I disagree with him on the idea that endless is key. Also, very, very, good stuff. 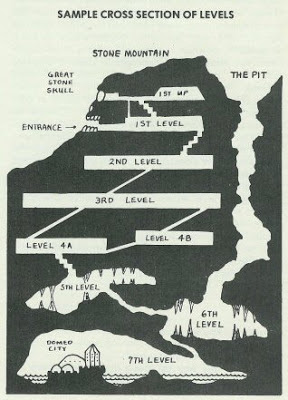 And lastly, for today anyway, Ars Ludi's West Marches campaign, to which Greyhawk Grog referred in the above post (so now I'm linking to a link to which I previously linked ...) is a great reference, idea and source of inspiration for a sandboxy sort of old school style campaign. Admittedly it's not a dungeon per se, but a center that could lead to many dungeons. It also rings the bell for Expert style Wilderness adventures that were very old school as well. Be sure and follow the links to other West Marches entries he writes--great stuff. 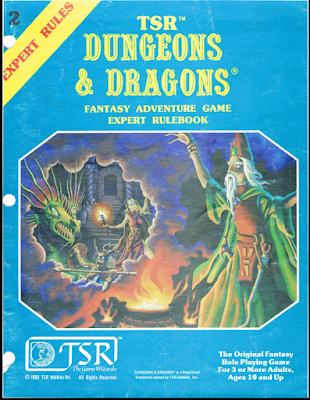 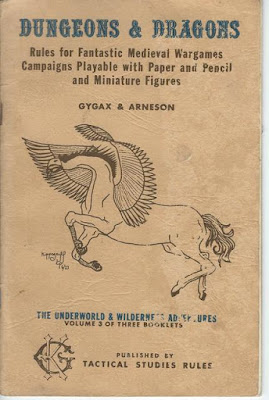