Things I noticed in the DMG: Dexterity Adjustment 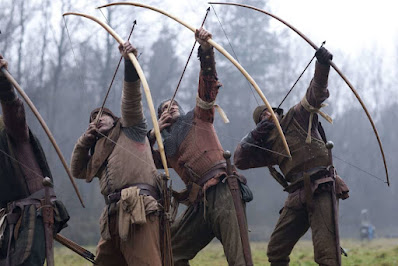 "Dexterity Penalty And Bonus Considerations: The Dexterity Attacking Adjustment is for missile firing considerations when initiative is considered. It adjusts the initiative die roll for the concerned individual only. Thus, it may well allow the concerned individual to discharge a missile prior to the opponent‘s attack  even though the opponent has gained the initiative otherwise or vice versa. More important, this  factor also gives the individual a “to hit” penalty or bonus when discharging a missile at an opponent."

This refers to the adjustment for Dexterity found in Dexterity Table I. in the Players Handbook. "Reaction/Attacking Adjustment is the penalty or bonus for both surprise (q.v.) situations and missile combat attacks."

I did not know the following "... for missile firing considerations when initiative is considered. It adjusts the initiative die roll for the concerned individual only."

I take that to mean that this initiative adjustment applies only to those attacking with missiles on an individual basis. So if the party rolls a 3 for initiative and missile combatants in the party have a Dexterity of 5 and 17 respectively, then for the first his initiative will be a 2 and for the second a 5. And this, only if they are firing missiles of some sort.

In other words this adjustment would not apply if these same combatants chose to enter melee combat, say with mace and sword.

As an aside, also remember that this adjustment also applies individually for mitigating surprise. So the previously mentioned player with a Dexterity of 17 will mitigate up to two segments of surprise, if the player is surprised. This adjustment does not create surprise in any case.

The Struggle is Real 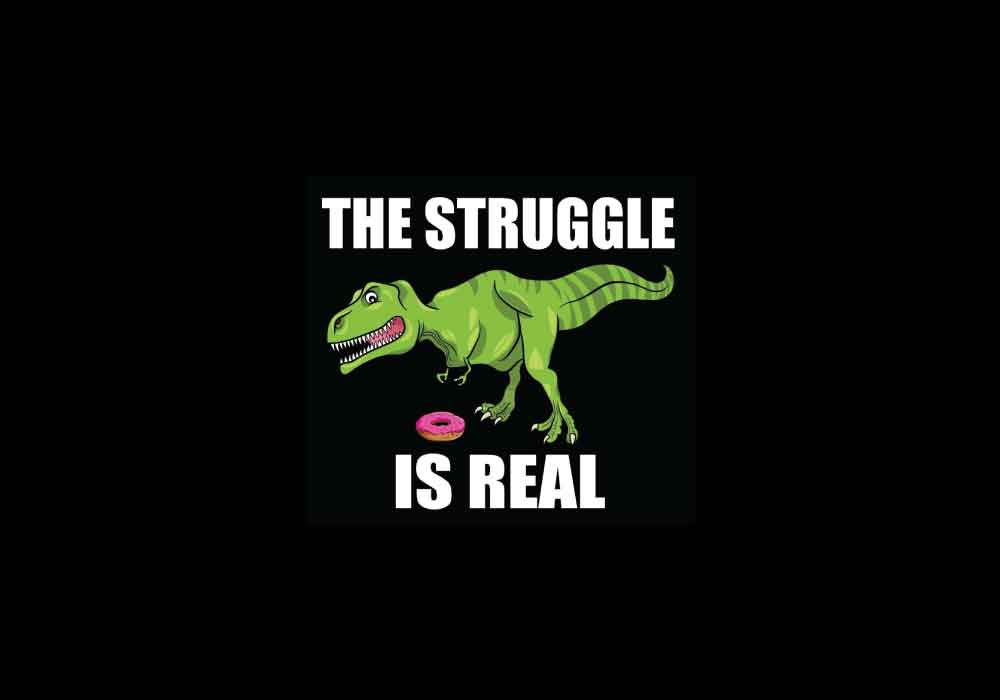 I've been bouncing around lately. I do that alot.

I can't seem to scratch my AD&D itch.

Stuck playing an edition I'm not fond of, with players who don't want to change.

Wanting instead to find players who, like me, really want to play what I want to play. The online/virtual groups are beginning to seem like the only viable option for me. Not ideal. I've done it before, and it's not exactly my cup of tea. There's just something about us all being around the table, playing with actual books instead of phones and laptops.

GrogTalk has been a huge boon for me. This great podcast is about my only relief. And I know they have facilitated numerous virtual games and groups since their inception. So that's probably where I'll head. By the way if you are an AD&D gamer or are interested, you should really check out their site or their YouTube channel.

The fact is I live in a small rural community 3 hours from any city of considerable size. There are a couple of towns nearby, two to be exact. Both under 10,000 people. There are people who play, but none who are into 1e. I came close to finding a group in one town nearby, but we ended up settling on 3rd edition/PF, and it didn't last long. To be truthful, I was part of the problem. honestly, I wasn't thrilled about 3e, and things got really busy at work. Long ago, there were some guys playing 2e, but they were not at all my style. Their play was salacious to say the least. And that is about the sum of my ability to connect with players here locally. The last time I played 1e as in the club I ran some 10 years ago when I put my foot down and said OSRIC or nothing.

So, I've been bouncing around alot. Pulled out DCC RPG, C&C, BFRPG, and some others to see if maybe I could more easily start with those. But it was just a thought experiment. The fact is that I am an AD&D gamer. I just can't seem to summon the kind of game I want to play.

Reflections of a Grognard on Grognards 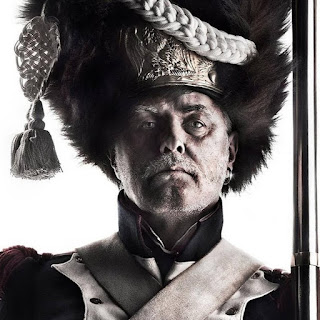 Staring into the face of a veteran, and a grizzled old veteran at that, can be an intimidating affair. Whether you are facing a veteran of your workplace, your field, your family, etc. you are dealing with the weight of experience, the implied sense of owed respect, the potential for wisdom and the practicalities of success that are inherent in someone who has lived and practiced something far longer than you. If for nothing less than the fact that they have survived longer than you, you are inclined to show a sense of respect.

If you don't know, as most of the OSR now does, a grognard is a very historically specific term. Historically the term is French and was a specific title for "a soldier of the original imperial guard that was created by Napoleon I in 1804 and that made the final French charge at Waterloo." For those who don't understand this context, just picture any grizzled old first sergeant who has seen more than one tour of active combat duty, looking down his nose at all the green recruits just getting off the boat. Movies do a  theatrically dramatic sort of justice to these sorts. Vietnam is a common theme, where so many short timers wouldn't even form friendships with these new, brash, freshly-polished greenies so full of themselves. The "grognards" would grumble about them "not knowing anything", and that "back in their day " blah, blah, blah.

I'm not sure who coined the term for old school gamers, but it has become common parlance that gamers who were there bitd and are extolling the virtue of the way things were are now called grognards. But how soon is too soon? Can 2e have grognards? 3e? And thus begins the endless arguments about what is old school anyway. If we assume here that we are talking about 1e AD&D that helps. But even then, it becomes an endeavor at picking nits. As I talked about in my previous post, your D&D may not be my D&D simply because we came to the game at different times and operated under different assumptions. Grognardia (not the blog of the same name) as a past time is relative to who you're grogging on, or in other words, who you're grumbling about.

The reason I bring all this up, is due in part to my recent tour of the online media about the OSR, and the evolution of the OSR in the past almost decade or more. A clear dividing line has occurred in the consensus of Classic AD&D and 1e AD&D. What I mean about that is the sense of the game before 1e became what was commonly referred to as Advanced Dungeons & Dragons. Some say that AD&D really existed prior to that time as OD&D plus all the supplements, and to a degree this is true. Those who played in that Pre 1978 period and saw the game as inherently flexible and run by DM fiat more than by rulebooks, approached AD&D in a very different way than 1979 players did.

Those of us who approached the game through AD&D as a complete product were different players than those who were raised on OD&D but bought the AD&D books later. Though many AD&D players, with the advantage of hindsight, have now realized they weren't playing AD&D btb. Moreover, they have now decided that AD&D btb is not really all that appealing to them. These OSR converts have changed their D&D religion and gone back a step into OD&D or B/X and it's many fine clones. This is quite a common OSR phenomena. James Maliszewski is one such artful  OSR commentator who outlines this process for him.

Truthfully the large bulk of the OSR movement consists of such material, the pre-AD&D genre that is. And though much of it plays well with AD&D, making this whole diatribe seem a moot point, the ethos of AD&D is often lost in translation.