Not sure that title looks right all capitalized, but the normal convention didn't look right either--so what the hey.

In my last post I was pretty vocal about why d20 is NOT the actual D&D system initially created. Not that d20 is bad--it has lots to reccomend it. But it isn't the system as initially designed. So exactly what mechanics do I see as the original D&D system?


Definitely D&D
Concepts Open To Change
But you know what, as I try and compile this list something very important comes to me. The initial D&D is something more than just a set of mechanics. 0e, or  the original Dungeons & Dragons is much more about creating your own game. About changing the rules to play the way you want them to. Should we really say that a game that uses Minotaurs as the predominant race is "not D&D"? Back in the day I don't think the designers would have agreed that it was "not D&D". But maybe that's just me.

Then Gary built onto the original system with AD&D, and though he kept many of the core concepts mentioned above as "Definitely D&D", he also defined the game so strictly that he curtailed some of that creativity that had inspired 0e players. After that poibnt it became easier to say this was or was not D&D, largely as defined by what Gary had laid out for us. But wasn't AD&D but one manifestation of an earlier game.

But if you took that initial creative vision and developed it into something new, you probably weren't "playing D&D"; you were playing your own game. To still call the system D&D I would say the above pretty much have to be in place. And the fact is we are sort of stuck with the fact that the initial fantasy RPG was called Dungeons & Dragons, but it's system was ported into a number of different genres. Gamma World, Boot Hill Top Secret and others used many of the same concepts used in the system development for D&D. So really the "sysytem" used in TSR games in the early days was really separated from the fantasy genre itself. If you used the system to play fantasy you were playing D&D. And in that case you could really take out the qualifier of Races and Classes fitting fantasy archetypes and instead simply require classes and races as part of the actual system.

So really we have several visions of what D&D is and is not.
To tell you the truth I'm not sure which one I agree with.

I'm certain that #1 can lead to a game that is just more generally called a tabletop RPG--though it might be called a simulacra of some version of D&D.

#2 is really just a fantasy tabletop RPG and is more likely a clone or simulacra of D&D. I would be comfortable assigning a D&D moniker to such a game, and some of our present clones fit this description such as Lamentations of the Flame Princess, Adventures Dark & Deep and the like.

The last, #3, is clearly D&D by just about anyone's definition. Some clones come under this definition; as the critical thing here is the rules, not the actual out of print copy under that title. Such games as Labyrinth Lord, OSRIC, Dark Dungeons and Swords & Wizardry to an extent are for all practical purposes D&D.

But coming away from this discussion has left me still with the same question that I had previously. Where is the system that allows for the detailed development of player characters and still maintains itself as D&D?Because the fact is 3.5, Pathfinder and to a large extent 4th edition is satisfying many players in their search for a fantasy game of choice. I think this has to do with a several things but most definitely includes expanded player options and customizability. The path D&D has taken in the past (including the d20 system) is periodic exponential expansion in available classes, races and the lik; but has also suffered from an inevitable power creep.

Actually the addition of proficiencies, though weakly done, and the concept of kits in 2e started to break ground in allowing a skill based PC development path. The argument against such a path is that skills waters down the class based system. This is the bugaboo Gary Gygax tackled in Lejendary Adventures via skill bundles. While this allowed for a "lite" approach to a skill based system, it really lacked the sort of specificity most PC developers yearn for. A skill bundle like "Weapons" covers so much ground as to almost be too powerful in its ambiguity. It did however, allow lots of latitude for PC description and customization. And LA's "Orders" concept does preserve a form of archetypal characters for the avatars in the game. Overall however, LA suffers from lack of definition that, though it might have been corrected with time, for obvious reasons never quite got there. 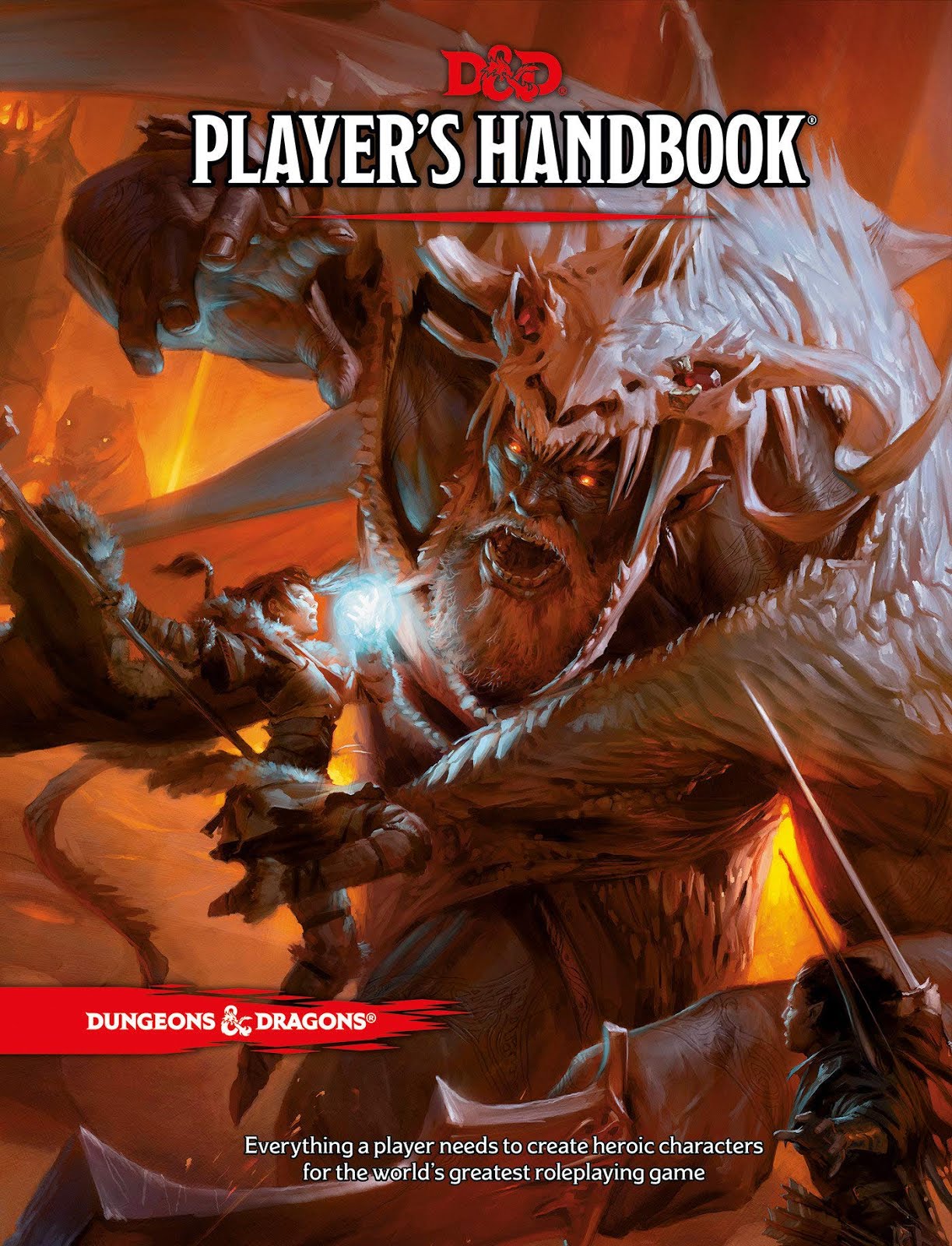 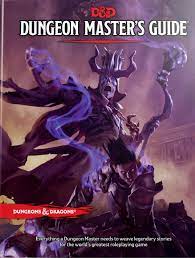