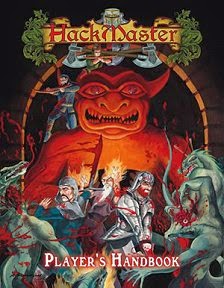 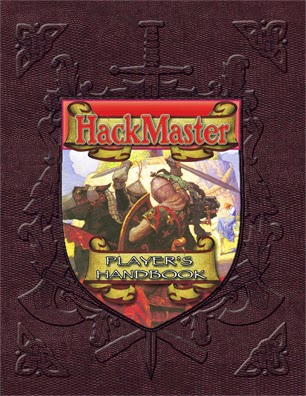 Character creation between the two is very similar. The tone of 4e is more akin to AD&D, complex and somewhat baroque. Little rules hidden here and there can sometimes make quite a bit of difference, i.e. the hit point kicker. 5e is neater, more organized and I've heard players say is a better designed game. I'm not sure I would go with "better" but the organization of 4e seems designed to mimic the original AD&D and it, at times, haphazard organizational structure. AD&D intellectual property like Drow and High Elves, etc. are taken out of 5e, but this is not critical. In fact much of these additions were campaign specific in AD&D, not system specific. They kept Hackmaster intellectual property in 5e such as the Grel aka Grunge Elves, and gnome titans, but removed gnomelings. They have also worked in a strong flavor of Tellene as background flavor and in some cases structure to the 5e game. 4e flavor was slightly geared towards Aldrazar, but Tellene, its Gawds, its race names and much more are written into 5e very completely.

As for whether Character Creation changes would deeply affect KODT and its ethos--I think the effect would be minimal. There are some flavor bits, such as the temporary exclusion of restricted HackClasses and the like, that will likely find their way back into 5e via the GMG, subsequent splat books, KODT itself, Hack Journals or GM fiat. I do keep wondering if BA Felton and his knightly crew will switch campaign wurlds in the near future, but if they do or don't the ethos wouldn't make much difference. There is a bit more humor woven into 4e which can come out as humor in KODT, which I hope we keep in the comic for the sake of KODT and its powerful funny bone. In fact it wouldn't hurt in 5e either.

There is a danger of making 5e more "serious" than KODT really is. Tellene is a world class campaign, but humor isn;t it's strong suit necessarily. Aldrazar is also world class, but it has some nice absurdities that make it seem more "suited" to KODT. Not that KODT can't adopt Tellene, we'll just have to be careful to strike the balance between a serious "enough" game in a serious "enough" world to safeguard the magic and power that is KODT.